You are here: Home / Overview India

Education for Dalit Children (the “Untouchables”)

SONNE-International has been active in Bihar State, India, since 2012.

Bihar, whose area roughly corresponds to that of Austria, is home to 104 million people and therefore the most densely populated and also the poorest state in India. While in the capital Patna people are comparatively well off, 90% of the rural population live on agriculture (as small-scale farmers and day labourers). The vast majority of these people have to eke out a scanty living on considerably less than one Euro per day! In rural areas about 55% of the people are illiterate. Public and private schools do exist, but in many cases the parents are so poor that they are unable to pay the school fees and to buy school uniforms and learning materials for their children. Without education, these children are usually condemned to a life in misery and squalor.

We build schools in order to overcome poverty and discrimination

Austrian doctor Fridolin Stögermayer started supporting three schools near the famous Buddhist temple complex of Bodhgaya in 1999. In 2012 SONNE-International took over. Since then, we have been ensuring the operation of these three schools together with our Indian partner organisation Buddha Educational Foundation Society. At Bakrour, Sujata and Basadhi we provide free access to education for approximately 350 children (between 5 and 14) who would otherwise have no possibility to go to school. Our main school (Bakrour) was renovated in 2014, at Basadhi a new school building was opened in April 2017 to replace the dilapidated shed where the children had been taught before. The children love their new school!

In order to improve the children’s general state of health, we have started to install a system of basic medical care for the students of our three schools. 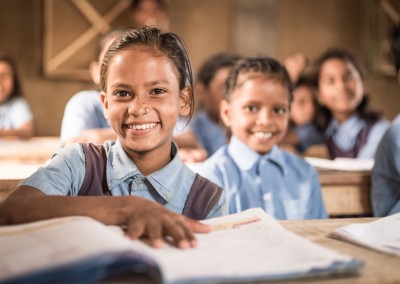 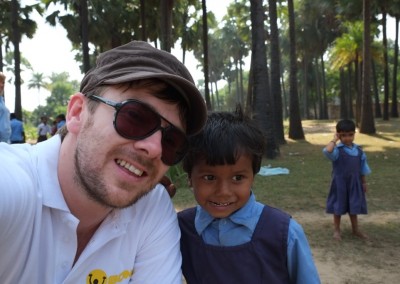 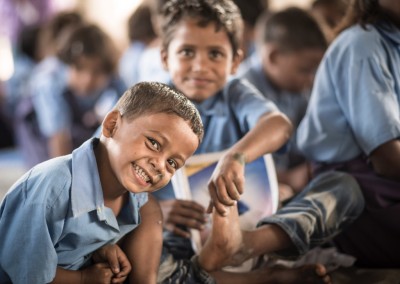 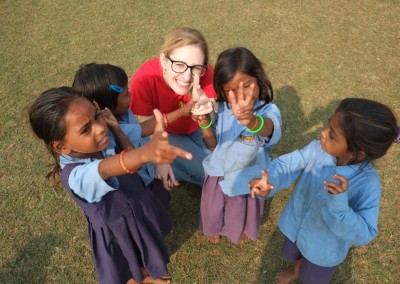 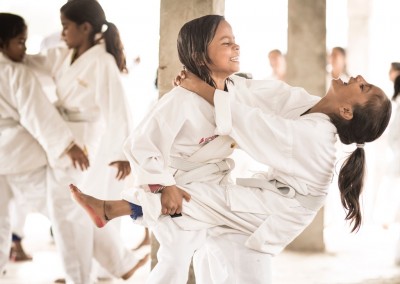 Aim of the project: to improve the living conditions of disadvantaged children in the long term by raising their level of education

In order to combat sexual violence (which is deplorably widespread in India, particularly against women from lower castes), we offer regular and free karate courses to our female students as well as to girls from surrounding villages. They are extremely popular!

In 2015 and again in 2017, Austrian Karate World Champion and SONNE-testimonial Alisa Buchinger visited our schools in India and held several training sessions with the girls, who adored her! 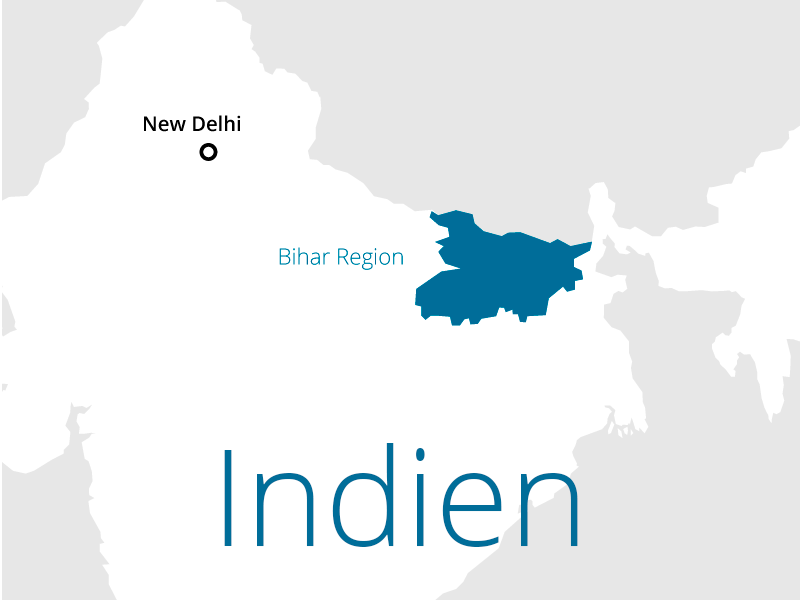 Since 2012 SONNE-International has been cooperating closely with the Indian non-profit organisation Buddha Educational Foundation Society, which has been actively involved with the school project since 1999 and which is therefore a reliable and professional partner. As far as finances are concerned, the organisation relies entirely on local donations, all its members work on a voluntary basis. 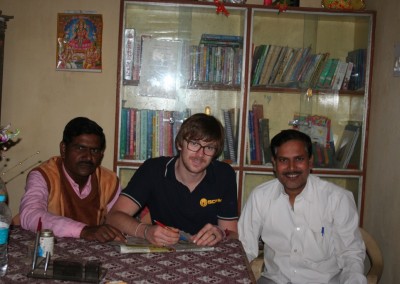